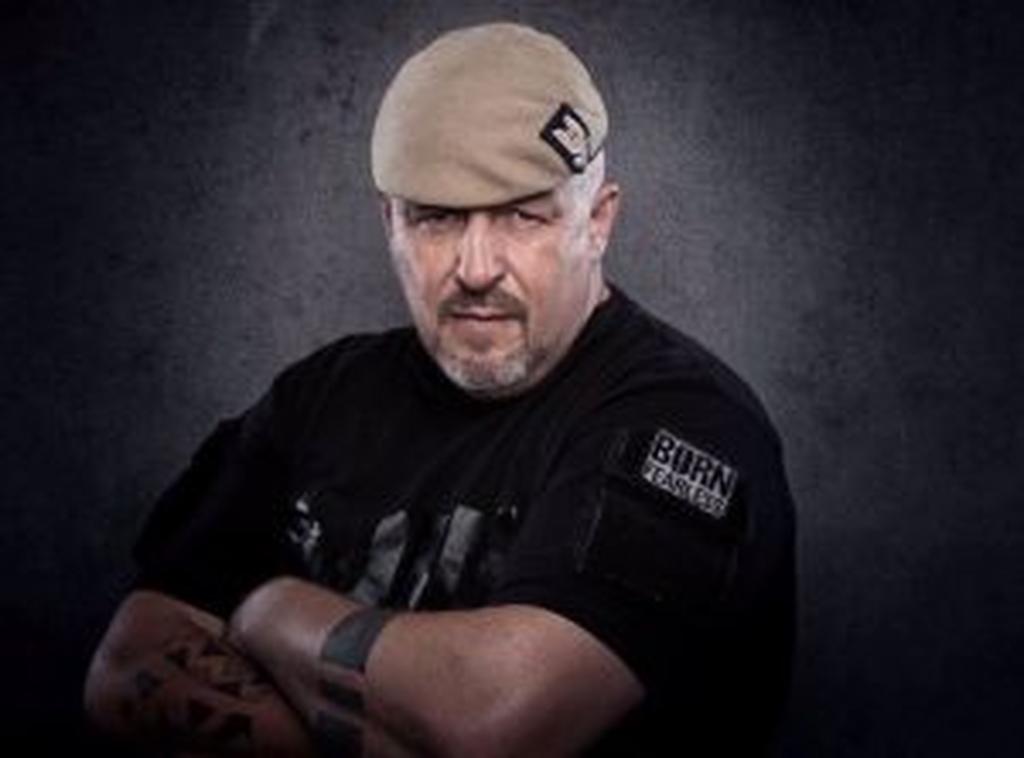 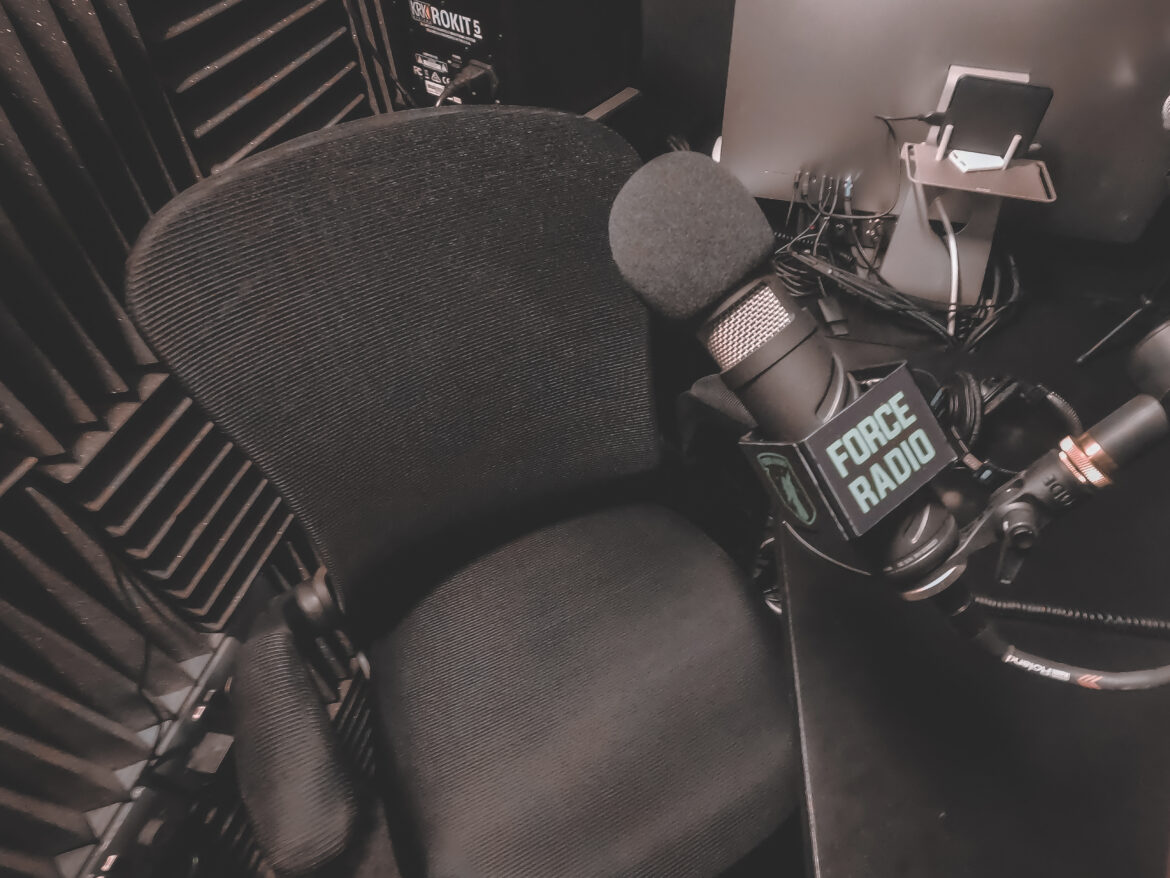 The Stand-To Breakfast Show with Big Phil Campion - 4 hours of Big tunes, big stories and big laughs with SAS Veteran(or legend whatever sounds correct) Big Phil Campion. Getting you through your morning with Comms, Banter and Gen Dits.

‘Big’ Phil Campion is a veteran of military operations in nearly every conflict-prone corner of the world, both as a soldier in the regular Armed Forces and as an elite operator and mercenary. A man who once had to resort to throwing a fridge full of Coca Cola to fend off Somali Pirates, Phil Campion’s story must be heard to be believed.

Phil Campion was given up for adoption at birth. He ended up with violent adoptive parents and was sent to a series of children’s homes. He left school at 16 and with no qualifications to his name, he saw himself as fit for one thing only – the life of a soldier.

He joined the Royal Hampshires (now the Princess of Wales Royal Regiment), and in spite of such a challenging start in life, Phil went on to extraordinary achievements. He became one of the few British soldiers ever to pass both the Royal Marines Commando selection and the Parachute Regiment, before going for the ultimate challenge – selection into the Special Air Service (22 SAS).

Having served with distinction in many cutting edge combat operations in the SAS, he moved on to working the private military circuit and became a global gun for hire. He propelled himself to the top of his game and commanded teams of up to 100 private military operators around the globe.

Partly as a result of such experiences he invented a digital dog tag that has revolutionised personal security and medical care in remote danger zones.

Phil’s story is one of enormous inspiration, proving how the human spirit can endure against all odds and achieve the remarkable. His examples and lessons learned from a life in the military elite have wide resonance for businesses, companies and other organisations today.

‘Big’ Phil Campion is a highly sought after speaker. With so many fascinating and indeed fearsome stories he is able to inspire, educate and amuse in equal measure. 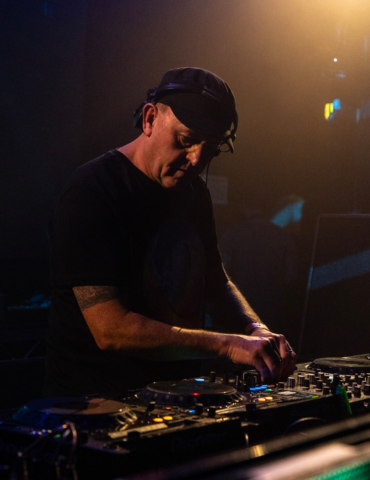 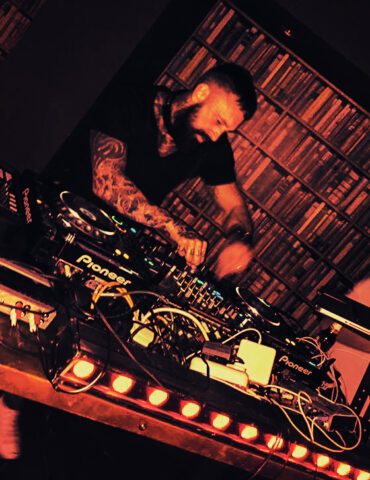